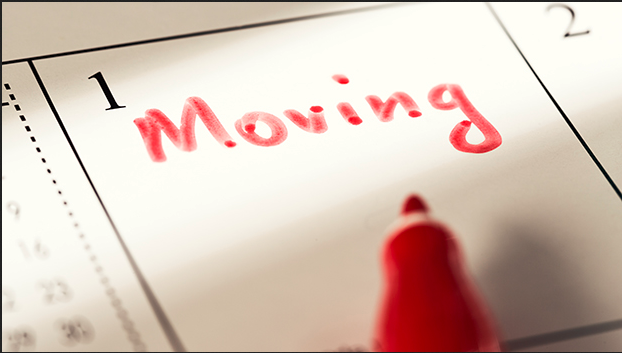 After getting most of the bigger items into storage as well as any packed boxes from the rooms we moved into the next phase of this move. I had to head on out to Wenatchee to start up at the new job while the rest of the family continued packing and cleaning up around the house.

Before leaving the home I was able to find a pretty good deal on a Airbnb place that accepted extended stays. After starting up an account and getting the room booked it was one less thing to worry about when the time came to head on over there. Now that I have arrived in Wenatchee and getting familiar with the new role at work I was also working to get to house shopping. Lucky us the Airbnb hosts were also real estate agents and were happy to help us out. It’s coming up on the last 30 days I was wanting to stay in this “in between locations” situation and there are still a few slow parts of this process still needing to get worked out.

That’s pretty much were we are for now. Should be some good progress made this coming week and maybe even a house sold in another week. Getting past all these phases is moving along quite slowly, I can only hope this gets somewhere useful before my expected temporary lodging runs out later next month.

This site uses Akismet to reduce spam. Learn how your comment data is processed.