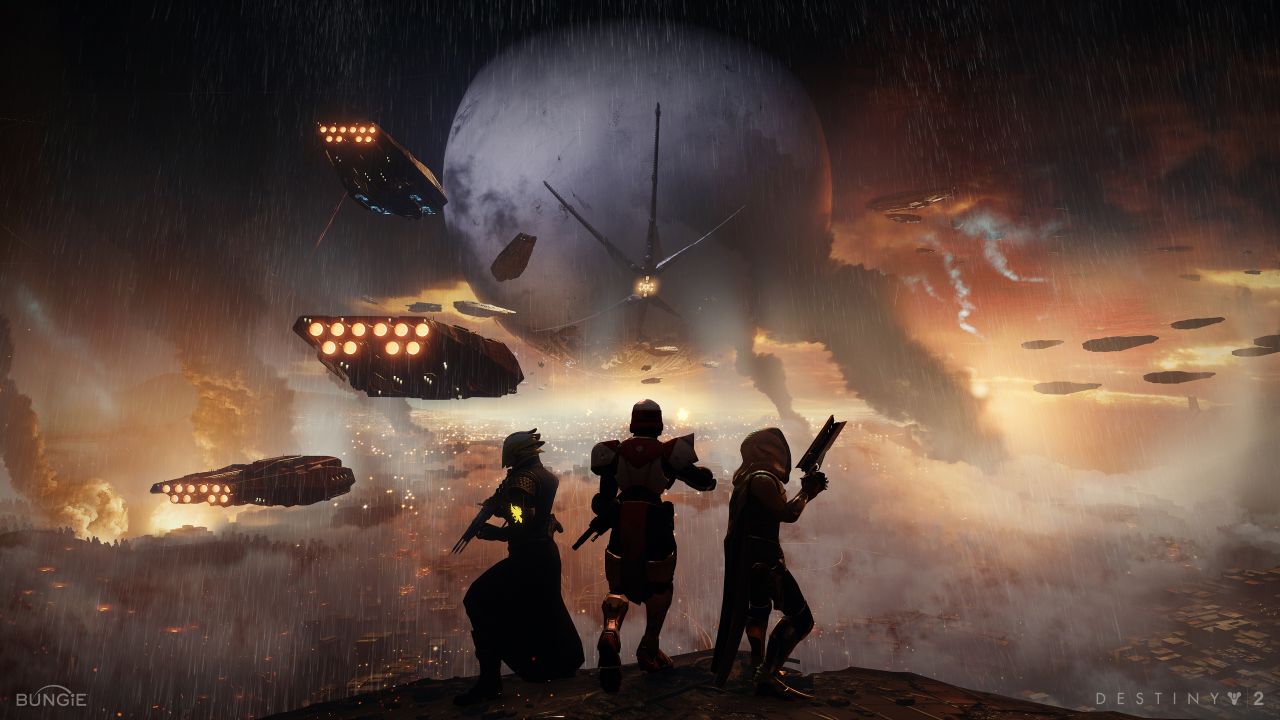 While I do love a good raid as much as the next player, what I am not a big fan of is that sometimes simple explanations having to be done in video only format. When it comes to raid explanations there is a large volume of videos on walkthroughs tips and tricks all of which have the creators seeking those ad generating plays and subscribes. It might be the changing of times but there is another more efficient means to communicate the how to’s in handling raid encounters here on the Internet, by going through the motions to type it out. Granted typing is in itself potentially time consuming for the guide creator, but there isn’t a more absolute easy way to ensure your audience is able to digest the information you trying to cover across the web.

That being said I was glad to have come across guides provided by Bill Lavoy and Sam Chandler over on Shacknews that had not only covered my initial interest in the Spire of Stars raid, but ALL of the Destiny 2 raids! This is great not only because of my immediate need of wanting reading material on these particularity hard portions of the game, but also because now I don’t have to worry about getting something together myself.

While I may sound completely against video explanations, there are times where its fine when paired with a written section. A good example of this in action in how Bill and Sam handled it in their guides, whenever needed there is a video but its backed up with the written portion. If I ever do get time to start writing up my own stuff I’ll likely do the same to help ensure the info is that much clearer.