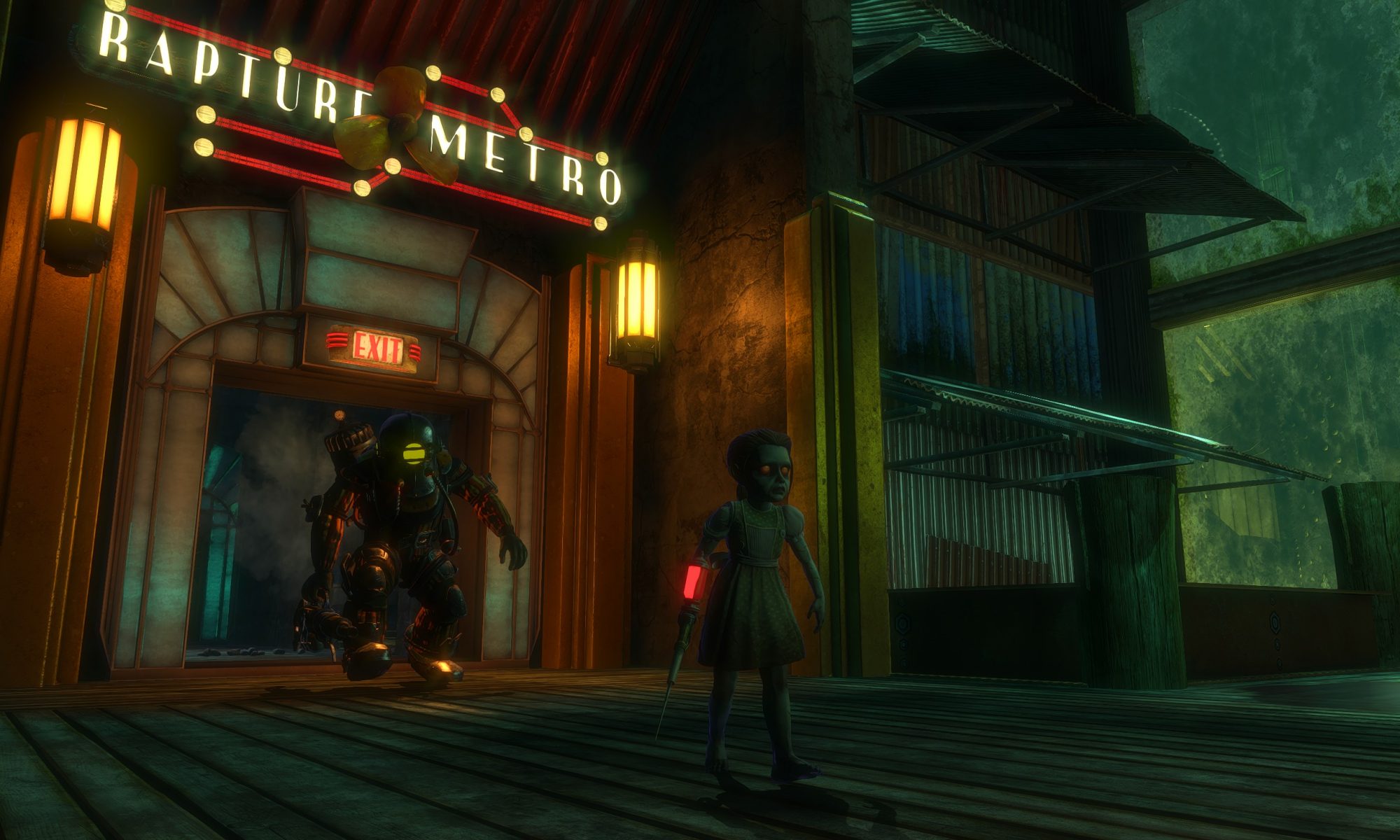 Welcome back to Rapture…

This was a Steam sale purchase that included all three games and any DLC’s.  Just slowly working my way through each and enjoying the nostalgia in getting to tour around Rapture again and playing through the story of Andrew Ryan’s once great utopia

I haven’t had the chance to really play the game gain since it’s initial release  11 years ago.  The remastered edition has helped add more to the overall visual department but there were a few other tweaks I was able to adjust in order to more visual fidelity to the game.

Most of this was done from Nvidia’s control panel in both the general and program sections:

From there I went through and installed Reshade following this guide on Level 1 Tech’s site: