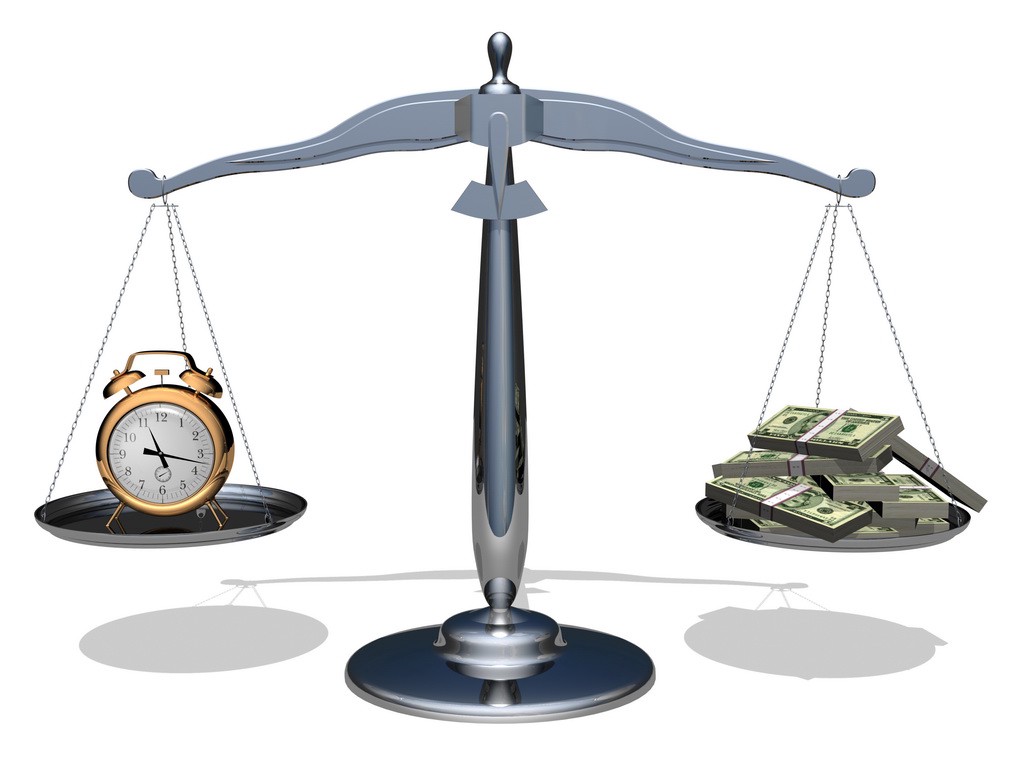 43 days since the bulk of the house was packed away and we’ve been living a really lean approach in both the house and over at Airbnb.

Had some lessons picked up since then:

Those are the major callouts in our ongoing ordeal trying to sell and buy a house. While we are still trying to sell there was a interesting turn of events that the sellers of the house we have put earnest pay towards will be leasing the place to us while we continue to sell the other place. At this time we have spent way more trying to sell than we have in buying. This left us was just enough to safely move one storage unit plus whatever was left in the house but we’ll have to wait till the next month to move the stuff from the other unit. Once we have it all on site in the new place we’ll be saving something like $300 that was going towards just storage fees.

Speaking of saving on fees there’s a few areas that needs to be double up on at both locations while we continue to sell:

Expecting that the other house will have a way less bill for each category for obvious reasons.

That’s pretty much were we are now. There is a still a big push to sell, at least now we have a place to keep all the dogs with all of the other house goods during this roller coaster of house selling.

This site uses Akismet to reduce spam. Learn how your comment data is processed.